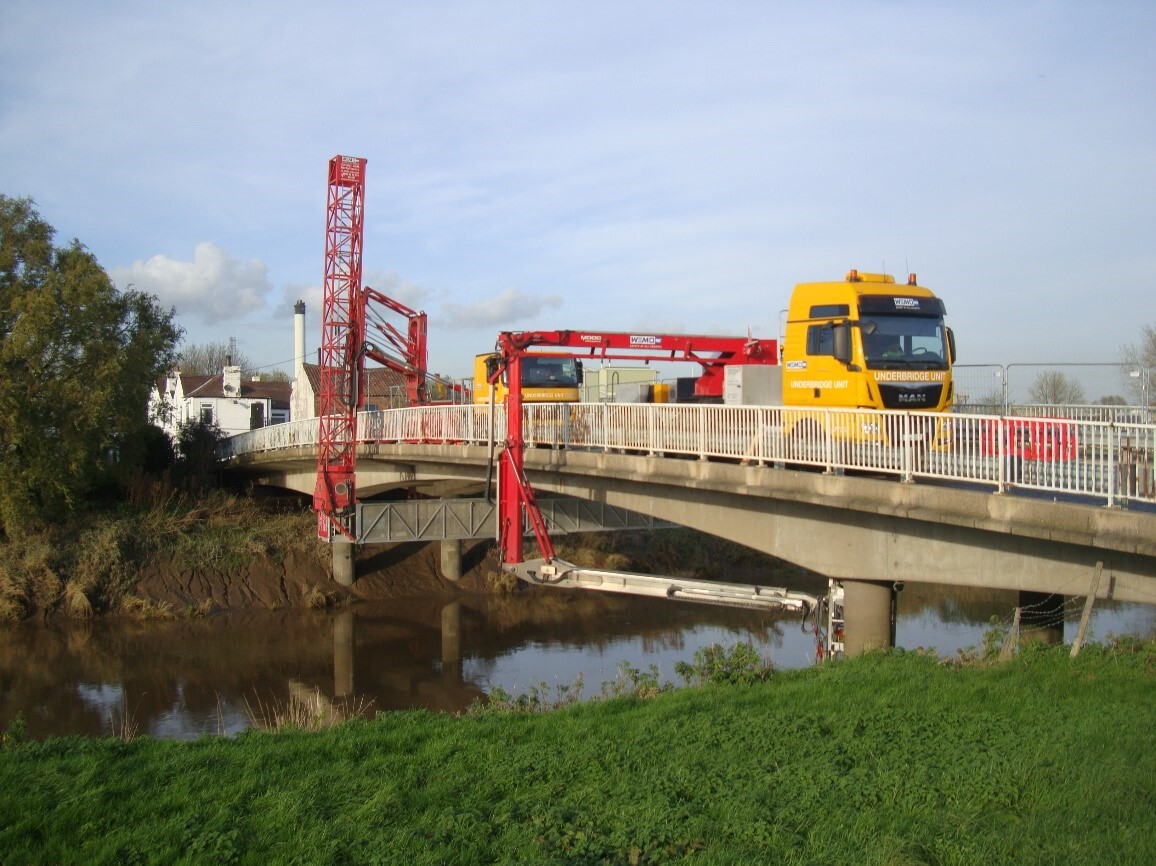 Mason Clark Associates were appointed in June 2019 by East Riding of Yorkshire Council to carry out intrusive Post Tensioned Special Inspection (PTSI) works on Rawcliffe Bridge near Goole. The bridge is a three span Post-Tensioned bridge consisting of two balanced cantilever approach spans and a central drop in span, spanning over the Dutch River.

The PTSI results identified that the bridge was suffering from a range of defects to its Post-Tensioning systems, affecting the safety of the structure and requiring significant load restrictions over the bridge.

The bridge required major strengthening and carriageway narrowing works with the application of a novel anti-corrosion pacification system to the deck tendons enabling the reopening of the bridge to unrestricted traffic.